Oli’s story – From fear to acceptance: my patient journey 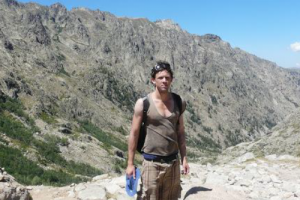 At time of sitting here and typing this out, I’ve been on haemodialysis and waiting for a successful kidney transplant for just over eight years. I say ‘successful’ because I already had a very unsuccessful operation about six years ago, the consequences of which led to me having a huge number of blood transfusions which have had a drastic impact on the levels of antibodies in my blood and led to the chances of me having another transplant as being ‘negligible’, to use the words of my consultant, though not impossible on a long enough timeline and with a little bit of luck.

The reasons for sharing this is that, for perhaps obvious reasons, the vicissitudes of the last few years have taught me to think a great deal about not just kidneys, but also life itself. I was only twenty five years old, living the ‘high life’ over in Tokyo, when I first got diagnosed with CKD, and so in a way I’ve been forced to walk the path of fear to acceptance that every patient with a long-term illness faces, in what should perhaps have been the ‘best years’ of my life.

That isn’t to say that these haven’t been the best years as, in many ways big and small, I’m particularly grateful for the experiences that I’ve had over the last decade, in particular the way that one punch in the face after another by reality itself have served to make me a lot stronger than I previously thought I was and to make me much more appreciative of the things that I already had in my life, my own potential, and my connection to the people and systems around me.

If I do the maths, then I’ve spent around a seven month block of time 24/7 attached to the dialysis machines at St Luke’s Hospital in Bradford – twelve hours a week, split into three four hour sessions over the week. That’s a lot of time, especially when you have a long-term illness and the value of your time becomes even more precious (or, at least, you’re much more aware of its value as you have a constant reminder of your approaching death and many of the people around you are literally fading away or dropping dead).

In my case, ‘activation’ as a ‘patient’ came as a natural consequence of learning to accept the inevitabilities of my situation, which in many ways are the inevitabilities of life itself, albeit with the volume turned up slightly. Though there have definitely been dark days, especially in the beginning, as I learned to accept things and go along with the changes that life had asked me to, without surrendering to them, I eventually found a kind of peace and realisation that I could still live the life that I wanted to and that the constraints of dialysis itself could serve to inspire a kind of creativity that helped me build momentum into my life, both on and off of the machines.

It’s taken me a bit longer than I hoped it might, probably because making and sticking to plans when you’re convinced you’re going to be dead soon doesn’t always work, but I’ve finally got to a place where the rock bottom I hit when I first got diagnosed has been turned into the solid foundation for a life that is still a satisfying and challenging manifestation of my values, and where I still feel the buzz of being alive. Most of this is down to attitude, as far as I can tell, and the realisation that, no matter you’re situation, life is always for the living, and if you get into the swing of it you can always live it.

At the moment I’m in the process of running my own coaching business and have recently published a book that I wrote on dialysis Personal Revolutions: A Short Course in Realness about the lessons I’ve learned along the way. Life can be a pretty rough ride sometimes but it’s the only ride you’re ever going to get so you might as well learn to enjoy the scenery. 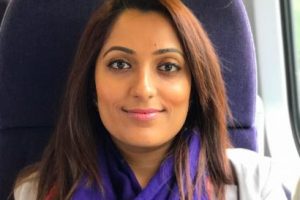 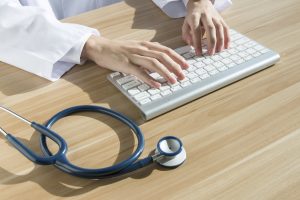 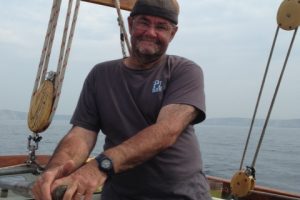 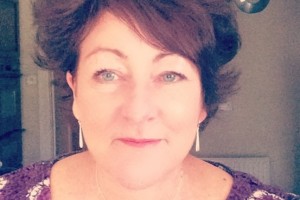 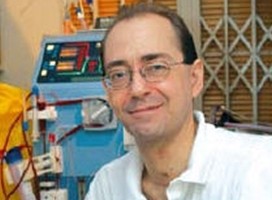 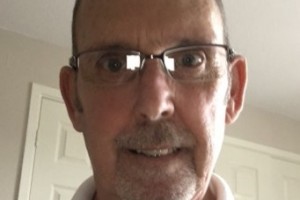 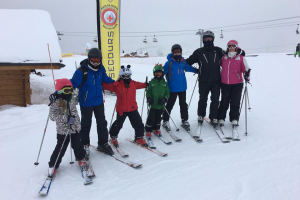 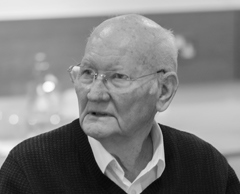 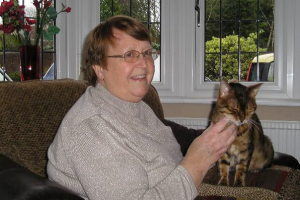