Our programme sponsors and managerial board comprises professionals from a variety of clinical backgrounds with an interest in kidney care, as well as patient representatives.

The board is responsible for ensuring good governance, probity and progress.

The managerial board is led by a sponsor team, which represents NHS England, NHS Improvement and the UK Renal Registry. 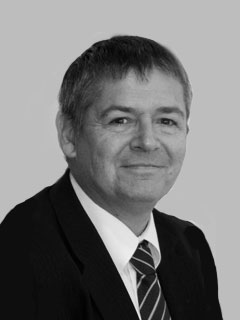 Ron is Director of the UK Renal Registry and has more than 30 years’ experience working in the NHS, starting his career after his degree at Aberystwyth University as a biomedical scientist. Ron then went on to work in the fields of governance and quality improvement with senior roles in these areas including Director of the National Clinical Governance Support Team and Head of Healthcare Quality and Standards within the Department of Health. Ron has lectured and presented on quality improvement across the globe.

When he’s not working, Ron likes spending time with his family and is a bit of a Rugby nut – he coaches an under 16 Rugby team and says ‘it’s the best game in the world’.

Ron can be contacted at Ron.Cullen@renalregistry.nhs.uk 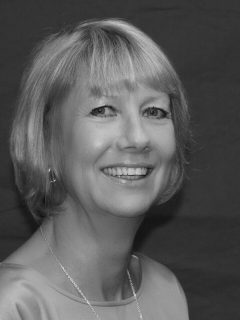 Joan is currently Associate Director of Patient Safety for NHS England. A nurse by background, Joan trained at Middlesex Hospital in London and went on to do her BSc at Greenwich University in 1990.

Previously Joan worked for the National Patient Safety Agency where she was Head of Patient Safety (Anaesthesia and Surgery). This role involved developing national strategy for improving patient safety in anaesthesia and surgery.  Before then Joan was Head of Governance for the London Ambulance Service NHS Trust and Client Manager for Health Quality Service at the King’s Fund.

Out of work Joan enjoys walking and watching Rugby. Her favourite holiday destination is New Zealand which is perfect for both walking and Rugby!

Joan can be contacted at joanrussell@nhs.net

Richard is currently the Chair of Think Kidneys AKI Board and was NHS England’s National Clinical Director (Renal) until March 2016. He continues as Clinical Co-Chair for Specialised Internal Medicine and Consultant Nephrologist at Derby Hospitals NHS Foundation Trust.

Richard trained at Trinity Hall, Cambridge and the London Hospital Medical College, qualifying in 1985. His early training was in the East London area before he moved into research at St Bartholomew’s Hospital. Richard was appointed a British Heart Foundation Fellow to explore the link between cardiovascular disease, calcium signalling and abnormalities of calcium metabolism in chronic kidney disease. He returned to the Royal London Hospital as lecturer and honorary senior registrar in nephrology, before being appointed as a single handed nephrologist at Derby in 1996. In 2013 Richard was appointed National Clinical Director for Renal and has also chaired the Kidney Alliance as well as being President of the British Renal Society. Richard’s special interests are in chronic kidney disease, acute kidney injury, home dialysis therapies, reducing infection in dialysis patients and vascular access.

When he is not at work he looks at his running shoes or twiddles on his guitar. 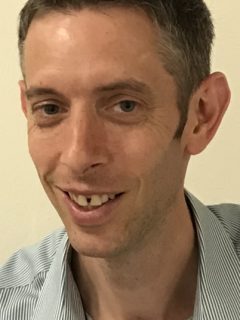 Jonathan is a consultant nephrologist at South Tees NHS Foundation Trust and leads the AKI programme for the North East and North Cumbria Academic Health Science Network.  He led and delivered an award winning Secondary Care AKI Quality Improvement programme within these roles, and his team were also highly commended at the National Patient Safety Awards in 2017. More recently he has focused upon safe and quality AKI care across Primary-Secondary Care interfaces, co-leading development of a national AKI Toolkit in collaboration with the Royal College of General Practitioners and setting up a novel AKI support email service for local Primary Care teams. In addition, Jonathan is an Associate Clinical Researcher at Newcastle University. 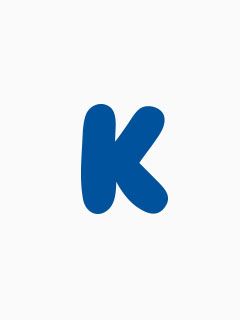 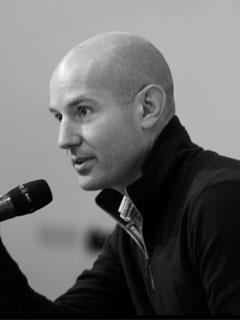 Nick studied medicine at the University of Nottingham, graduating in 1998, and after completing post-graduate training in the East Midlands was appointed a full-time NHS consultant nephrologist at the Royal Derby Hospital in 2009. In 2015 he was appointed Associate Professor of Nephrology at the University of Nottingham, based in the Centre for Kidney Research and Innovation (www.nottingham.ac.uk/research/groups/renal), Royal Derby Hospital Postgraduate Medical School.

Nick is a clinical academic with primary interests in Acute Kidney Injury (AKI), Magnetic Resonance Imaging (MRI) of the kidney and the haemodynamic consequences of dialysis. He led the development of one of the first e-alert systems for AKI in the UK and is CI on several investigator-instigated studies in these areas. Since 2011 Nick has been awarded peer reviewed grant funding from MRC, the Health Foundation, Kidney Research UK and British Renal Society. He has published 57 peer-reviewed articles. Nick has several national AKI roles, including leadership of the AKI Clinical Study Group that sits within the UK Kidney Research Consortium, the co-chair of the UK Renal Imaging Network and programme board of the NHS England ‘Think Kidneys’ programme. 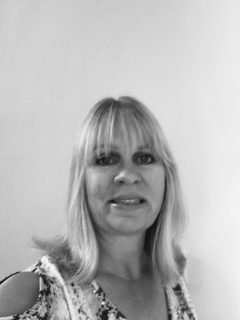 Julie worked as a District Nurse before moving into improvement. She led the Productive Care Programme for NHS South of England SHA – teaching lean skills to clinicians and improving patient care. Within the UK Renal Registry Programmes Team, Julie supports the Acute Kidney Injury (AKI) programme and for KQuIP leads on Transplant First and the Development Workstream. She has a passion for sustainable improvements. And loves to bake!